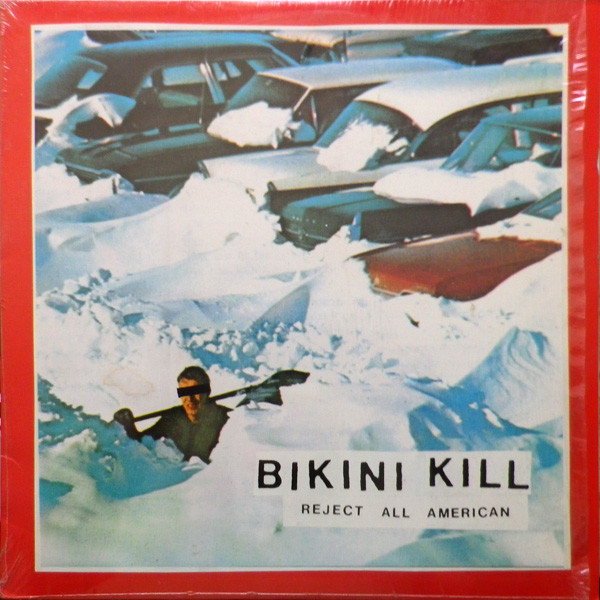 R.I.P. is for Gene Barnes aka Portia Manson who moved on to the 5th dimension on Oct. 9th after dying from AIDS related menengitis. R.I.P. stands for rest in pissed off-ed ness.

Includes printed inner sleeve. Some or all copies included a fold-out poster.