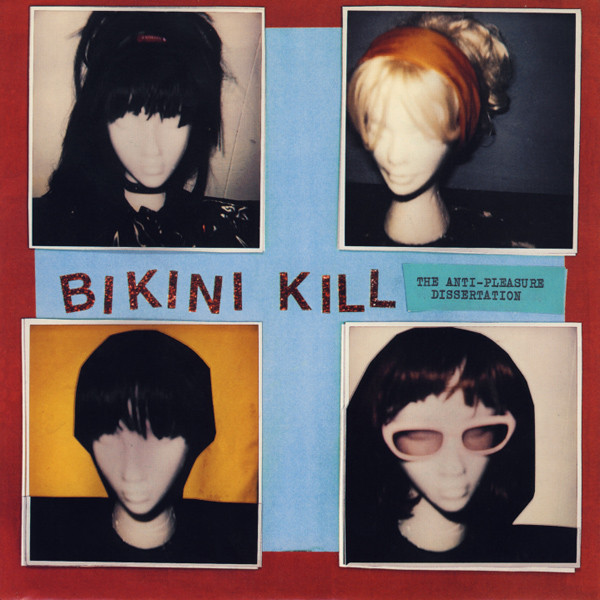 The "proper" arrangement goes for all songs except "In Accordance".

Folded paper cover. Issued with 7" insert with lyrics and info.