Album: The C.D. Version Of The First Two Records 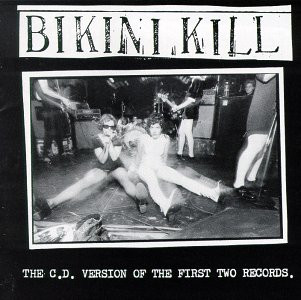