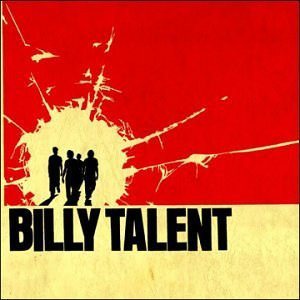 Billy Talent is a Canadian alt. rock band from Streetsville, Ontario. Their latest album gave reviews dropping some pretty big names when it comes to describing the sound of the record, referring to Ben’s voice as a, “wicked vocal snarl, and gigantic, David Bowie-meets-Billie Joe Armstrong yawp”and praising Ian’s crisp guitar work as a “split […] difference between […] Angus Young and […]Tom Morello”

They formed in 1993 and opened with a debut punk-rock album that won two Juno Awards, Best Album of the Year, and Best Band of the Year
The band went on to be certified 3x Platinum in Canada for multiple albums and continue to expand their success overseas.

Overdubs and editing conducted at A Room Full Of Stuff, Toronto, Ont.