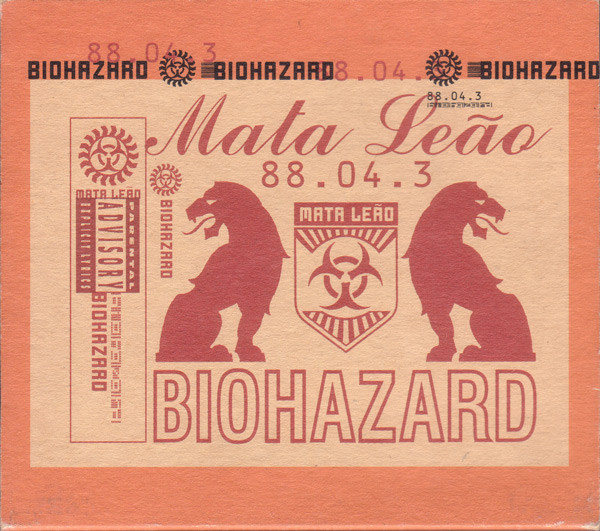 Biohazard is an American band from Brooklyn/New York, formed in 1987. They are acknowledged as one of the earliest bands to fuse Hardcore Punk and Heavy Metal with elements of Hip Hop music.

All songs published by Bonehead/Warner Chappell ASCAP
© ℗ 1996 Warner Bros. Records Inc. for the U.S. and WEA International Inc. for the world outside of the U.S.
Made in Germany by Warner Music Manufacturing Europe.

Issued in a standard jewel case inserted in an O-Card.