For the last several weeks now, Björk has been hyping the impending release of a new album called Utopia. She’s already released its lead single, “The Gate”, along with a wondrous music video in which she wears a custom-made Gucci dress. Now, she’s revealed the album’s truly magnificent cover artwork, which was designed by Jesse Kanda, with assistance from Björk, James Merry, and Hungry. She’s also confirmed an official release date for the album: November 24th.

In an Instagram post addressed to her collaborators, Björk wrote, “thank you for telepathically getting me !! over the moon and jupiter gratitudes to magical arca for making the music of this album with me : what a profound and nourishing trip this has been !!! thousandfold appreciation and headbowing.”

Arca, who produced both Utopia and its 2015 predecessor Vulnicura, said of the album’s creation: “the soft merge that yielded this album has been one of the most oxygenating experiences i’ve had in my lifetime. can i be a little sentimental ? i cherish every single moment in the 2+ year journey of this album with you and james and jesse. the licking raindrops out of the salty air in the tropics & listening for birds, swimming in green rivers, the fires crackling through snow … the dark grey storm and the luminous rainbow that flooded the air after. it floods me still each day and with colors i didn’t know. this album truly carries a piece of utopia for me— one that is already smilingly real.” 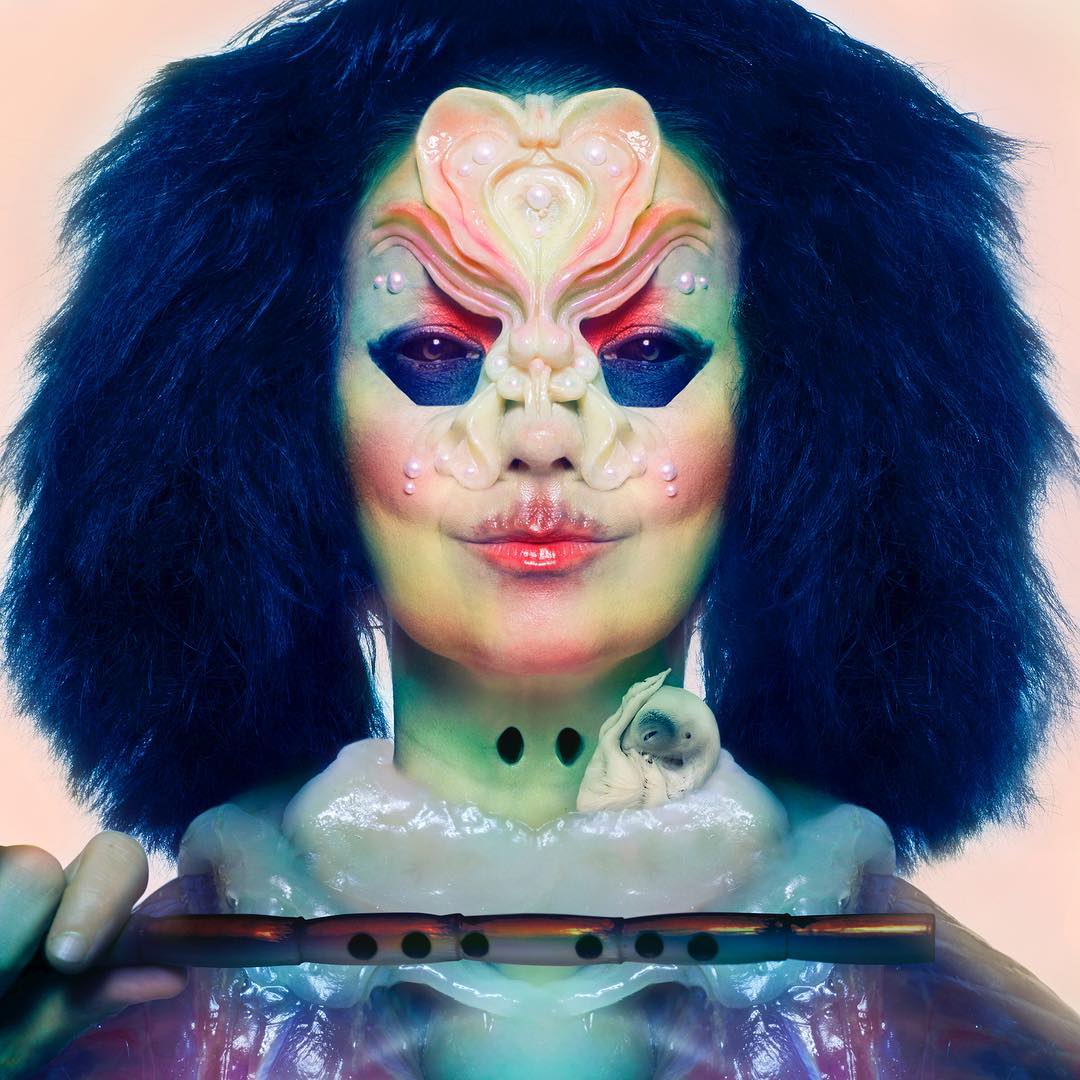 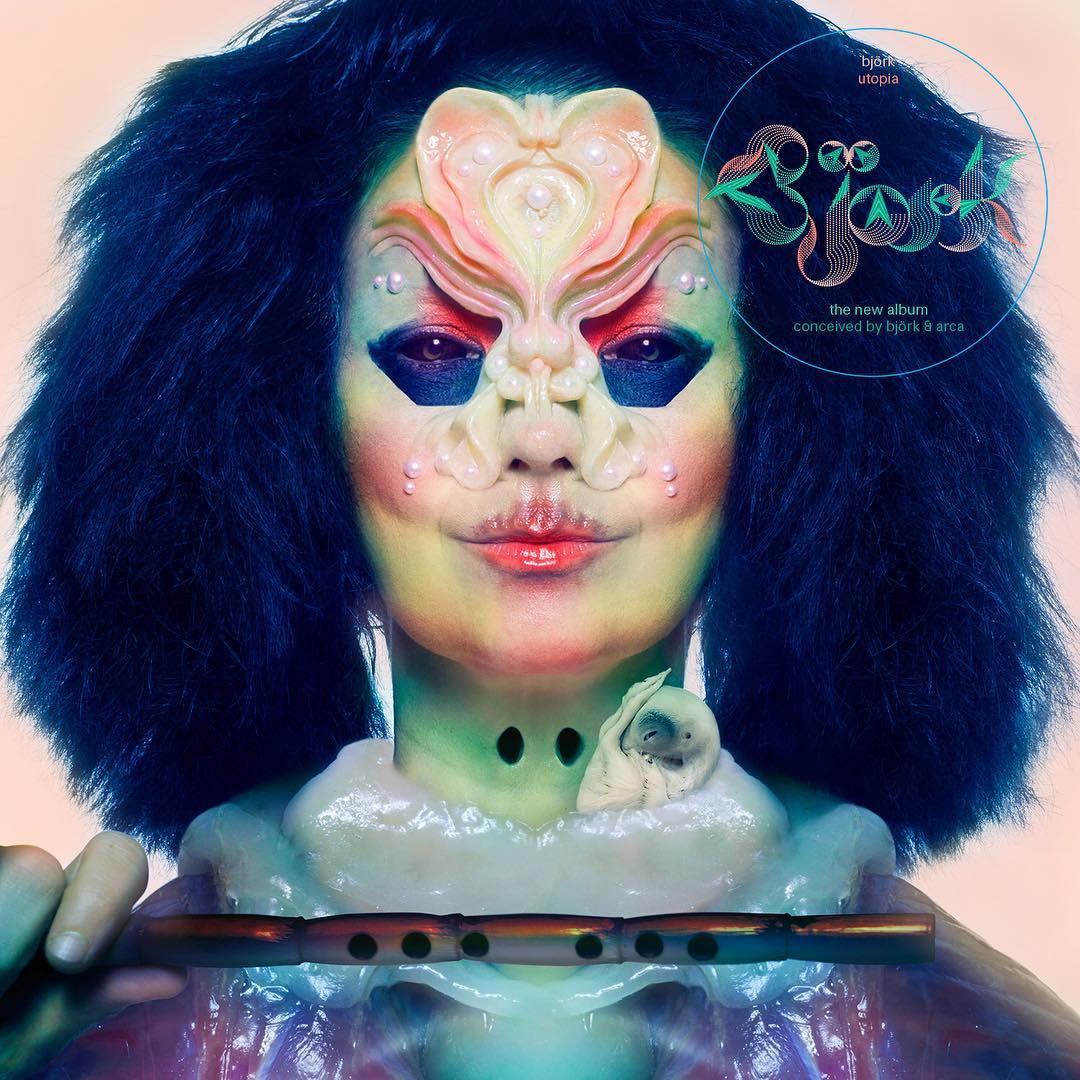 Björk previously described Utopia as her “Tinder album,” adding that it’s “about being in love. Spending time with a person you enjoy on every level is obviously utopia… I mean, it’s real. It’s when the dream becomes real.”

Watch Björk’s video for “The Gate”: