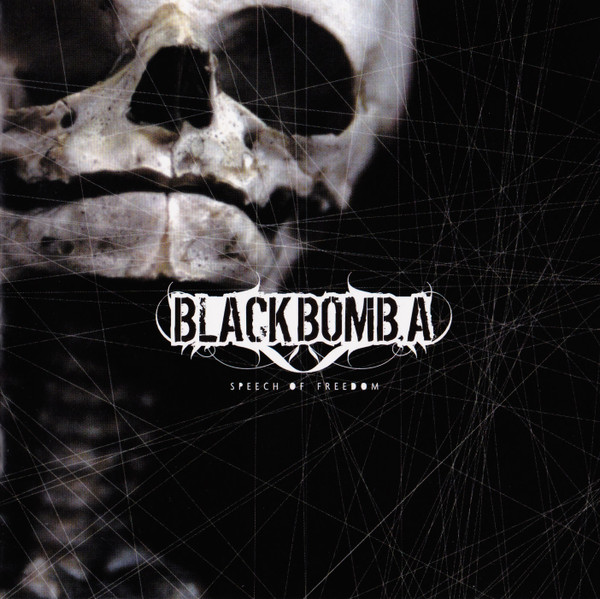 French metal / punk / hardcore band from Viroflay in the Parisian area, formed in 1994.

The early singers were Jag and Poun.
Jag left the band after Human Bomb, switched by Arno until One Sound Bite To React, and came back for From Chaos, switched after by Shanny D from Scotland in 2011. Since 2014, Arno is back in the band in place of Shanny D.
We can see Poun, Arno and Jag together during two tracks on the DVD Illicite Stuff Live.

Released in jewelcase with a slipcase.

Similar to Black Bomb A - Speech Of Freedom, but this one was distributed by Tripsichord.