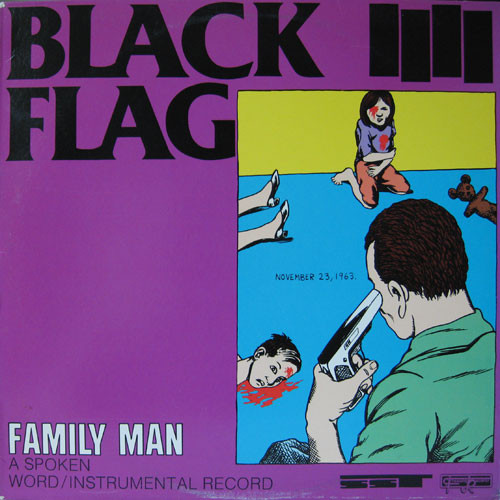 "Salt On A Slug" was recorded live at Be Bop Records in Reseda, California

"Let Your Fingers Do The Walking," "No Deposit - No Return," "I Won't Stick Any Of You Unless And Until I Can Stick All Of You!" and "Account For What?" were recorded at Total Access in Redondo Beach California.

"Rattus Norvegicus" was recorded in a shed

"Armageddon Man," "Long Lost Dog Of It," and "The Pups Are Doggin' It" were recorded at "Radio Tokyo" Venice, California.