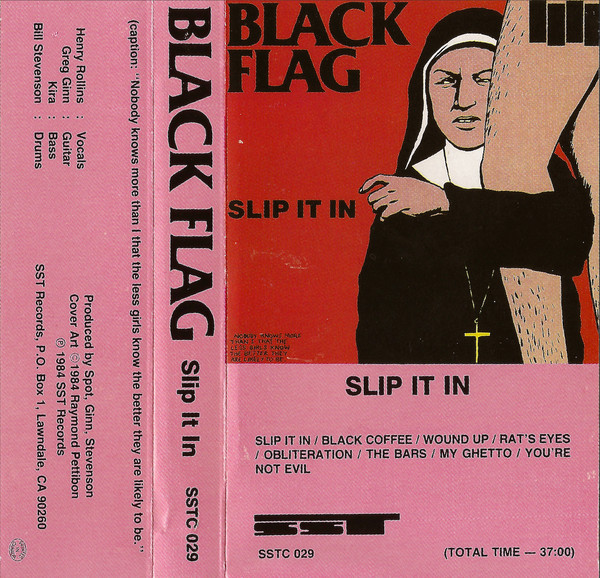 The Smashchords – Deep And Dumb (2020) Cassette