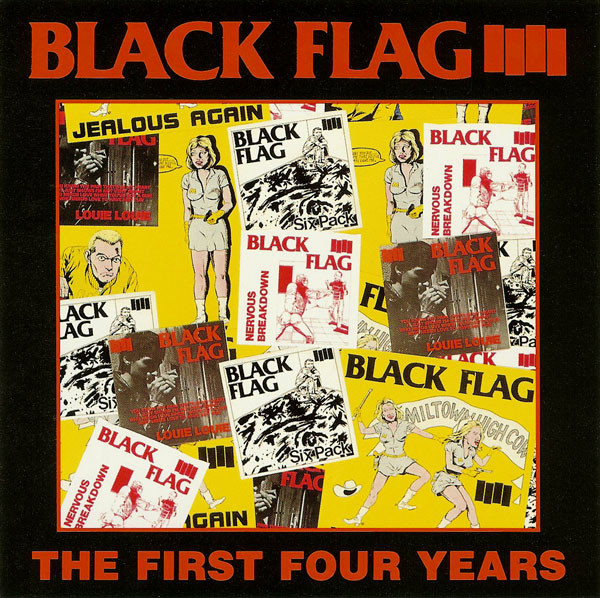 The recordings that appear herein originally appear on: