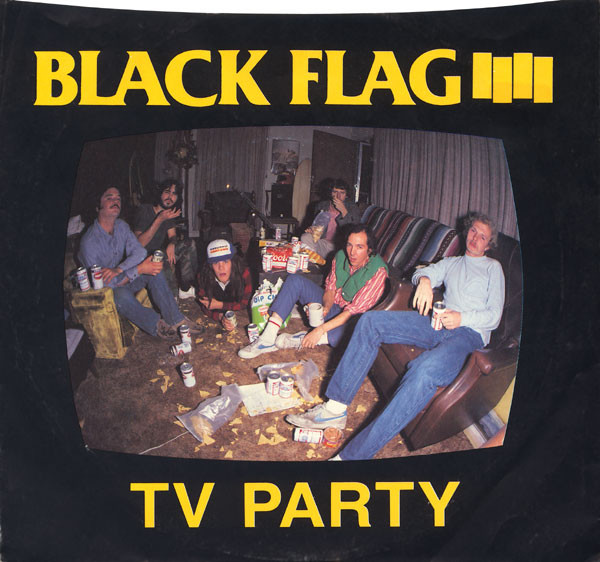 - Color vinyl pressing with (p)1985 SST Records on back sleeve & Side A label with new color cover, red or yellow vinyl.