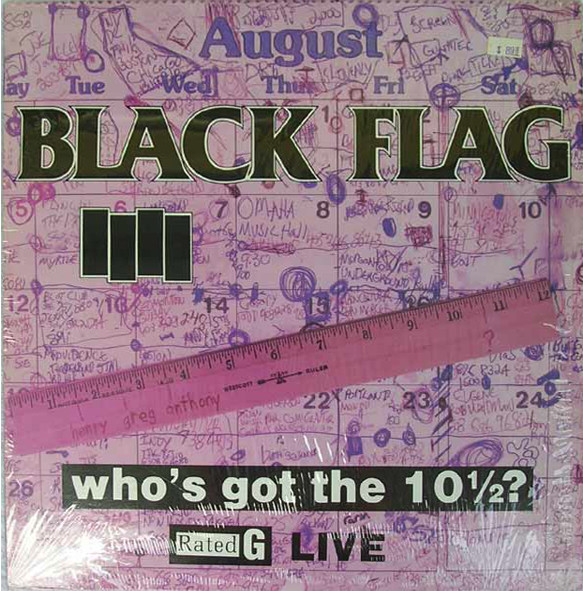 Mastering & pressing credits are uncredited, identified by the runouts.