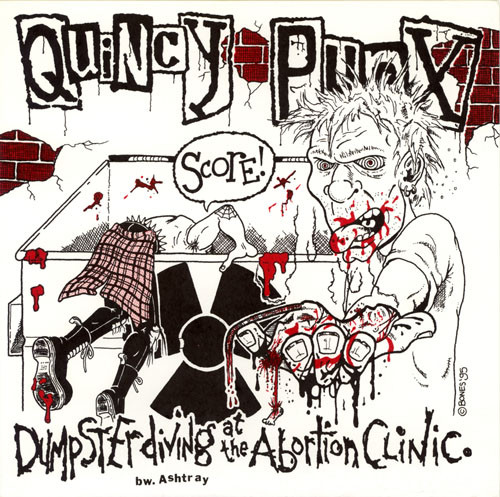 Track A2 is a cover of a Screeching Weasel song.

Rocket From The Crypt – Plays The Music Machine (1995) Vinyl Album