Album: I Wanna Be A Punk / I Never Needed You 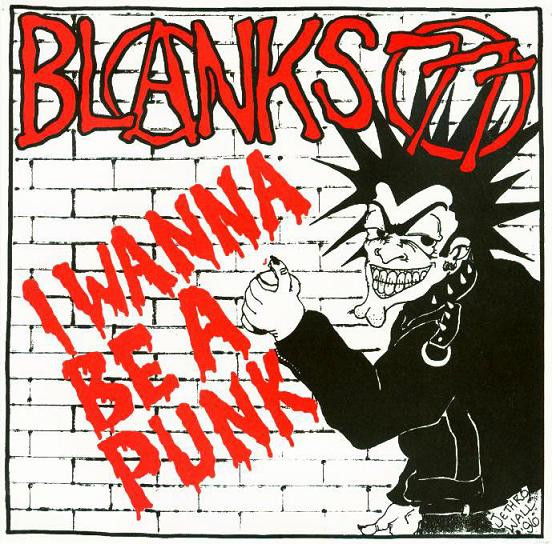 '77 style pogo punk band from New York. The band formed around 1991, releasing 3 LPs and a number of 7" EP's along the way. Within a decade they sold over 60,000 records, making them one of the biggest street punk bands on the East Coast. In 2000 Renee (one of the founding members) left the band and the remaining members moved on to a new project, Mike Blanx And The SDAB's.