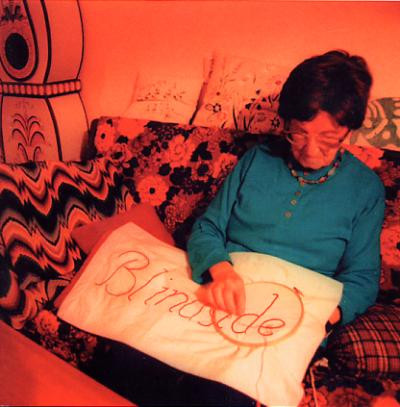 Blindside formed as friends fresh out of high school in Stockholm, Sweden 1994 as 'Underfree' and kept that name for two years before releasing their debut EP in 1996. Blindside plays post-hardcore. 15 years, 5 albums, and hundreds of shows in more than 25 countries.

Produced and mixed at TV-Inter studios.