Album: All The Small Things 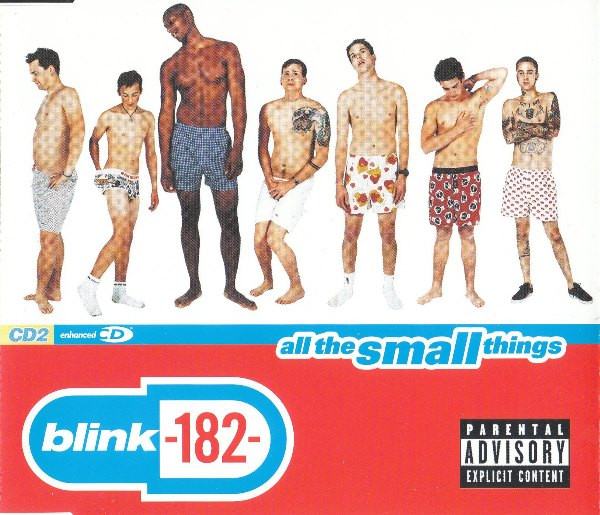 Video duration not printed on the release.