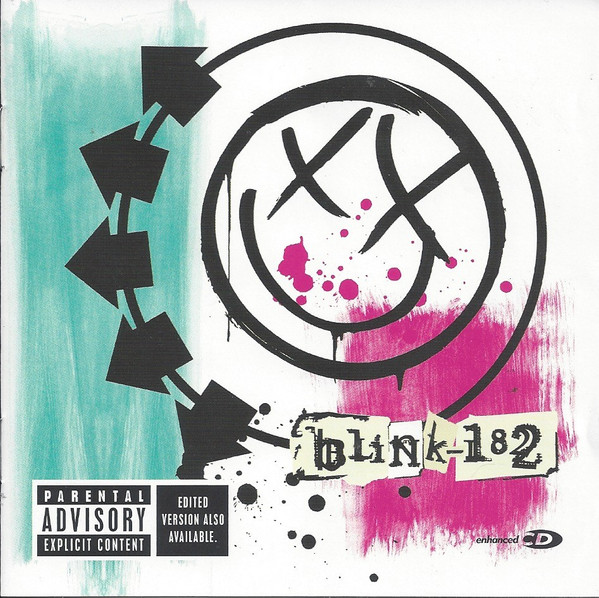 Videos are in Quicktime format.