Album: Take Off Your Pants And Jacket 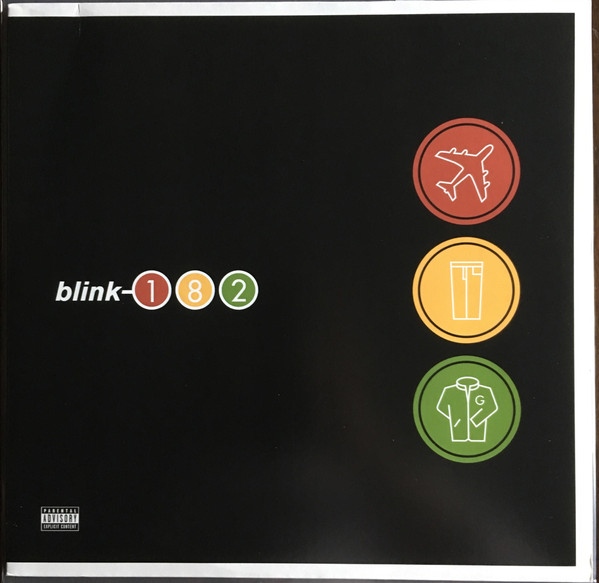