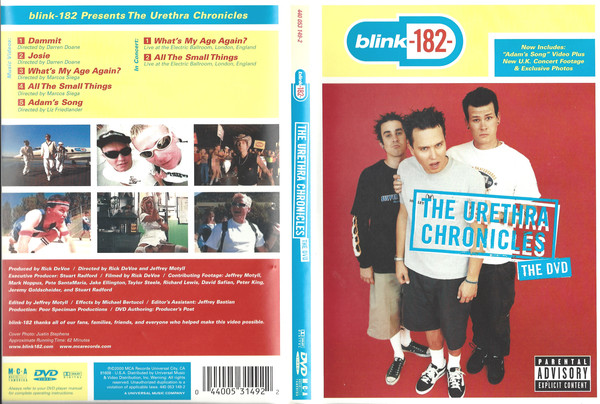 Easter egg is accessible by going the 'The Band', highlighting 'Main Menu' and pressing down.

Tracks 2.1 and 2.2 live at the Electric Ballroom, London, England