Album: They Came To Conquer...Uranus 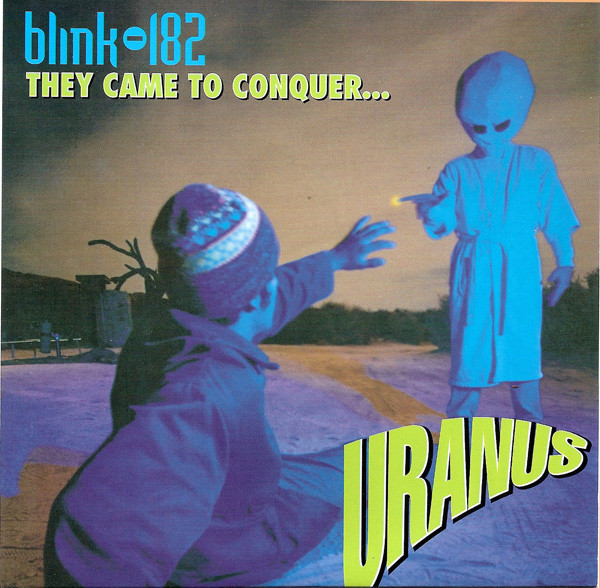