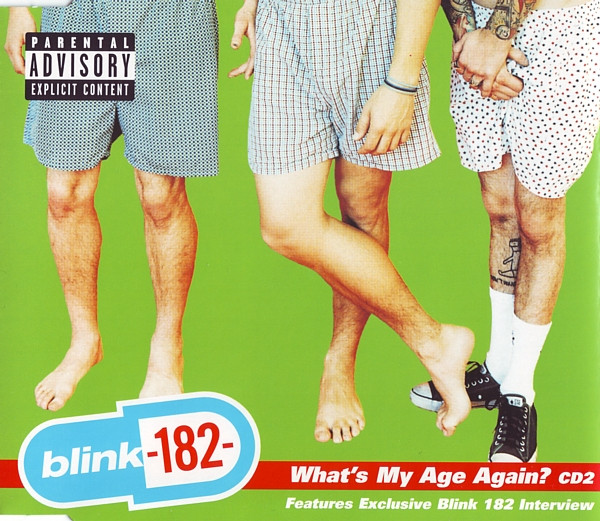 Track 2: mobile recording by Westwood One.

Contains a video interview with the band (in .mov format), listed as track 3.