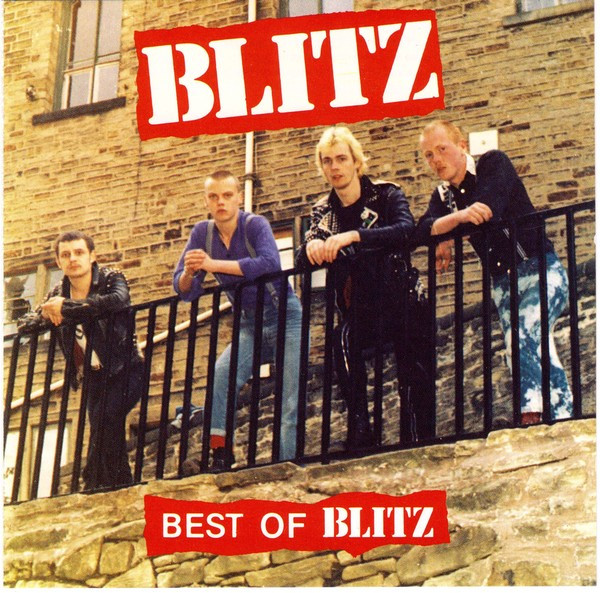 Tracks 1 to 4 taken from the 1981 All Out Attack E.P.
Tracks 5 & 6 are demo versions, credited in the booklet text, not in the tracklist
Tracks 7 & 8 taken from the 1982 single Never Surrender / Razors In The Night
Tracks 9 to 13 taken from the 1982 LP Voice Of A Generation
Tracks 14 &15 taken from the 1983 single New Age
Tracks 16 &17 by Nidge and Mackie after they left Blitz and shortly re-united under the Rose Of Victory banner for a studio only collaboration. Originally released as a 7" single.
Tracks 18 to 20 taken from the 1990 LP The Killing Dream