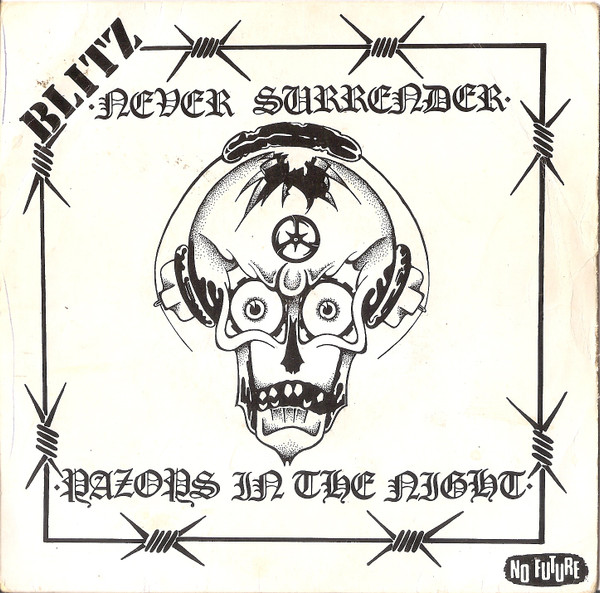 Both sides are labelled Side A on the sleeve.