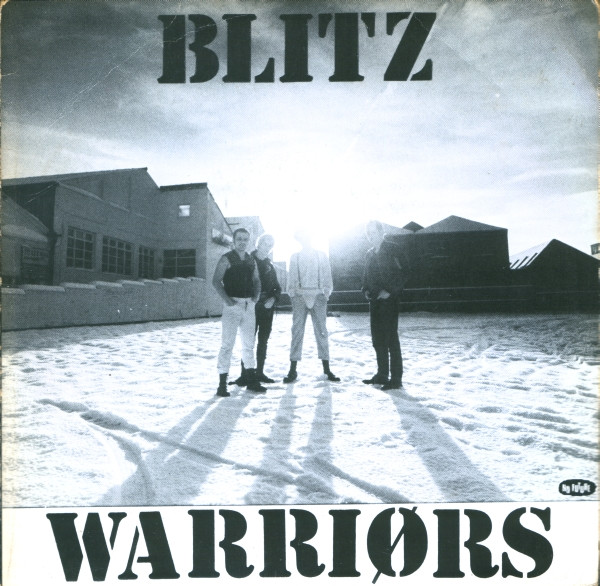 Side B: re-recorded new version.