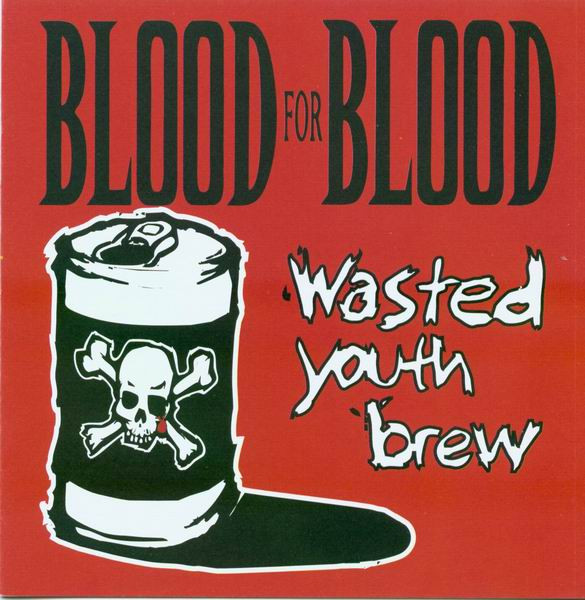 (Tracks 1-2) from the split 7" with the Hudson Falcons on Flat/TKO Records.

(Tracks 7-9) also appeared on the Soulless 7" on Devour Records.