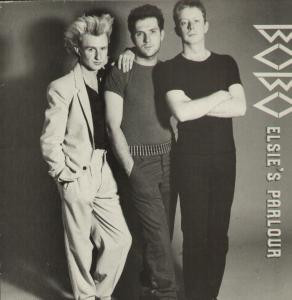 All songs written by Terry A. Piper.

Special thanks to Bob, Alb and Else.

An additional catalogue number (CUS 1435) is also stated on the sleeve but not etched into the vinyl. record was manufactured by SRT Productions Ltd, London (UK)