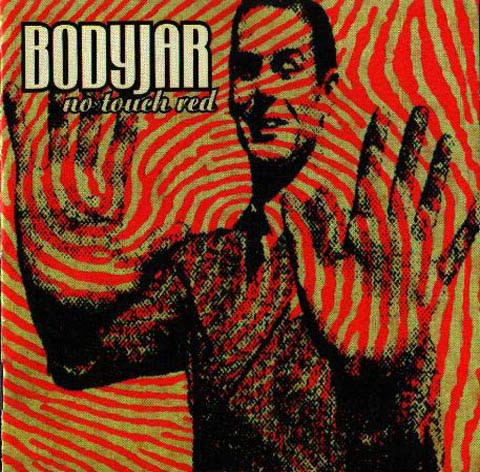 Bodyjar is an Australian pop punk band based in Melbourne, which has been together since 1994, when they changed their name from 'Helium'. Before that they were named Damnation.