Music Album: Stuffed To The Gills 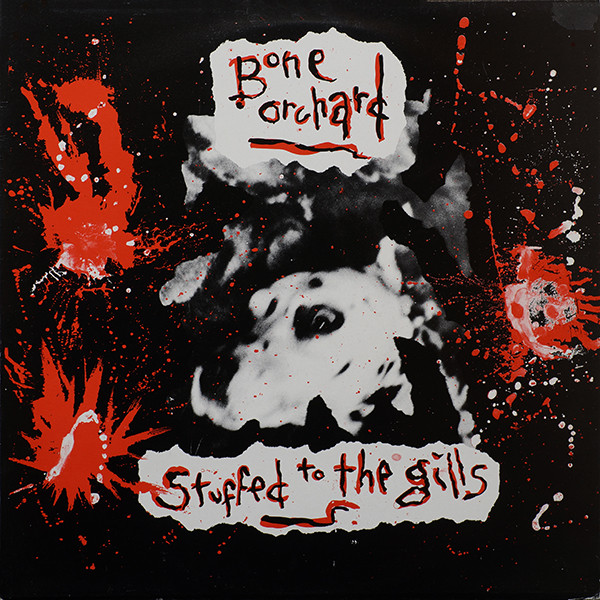