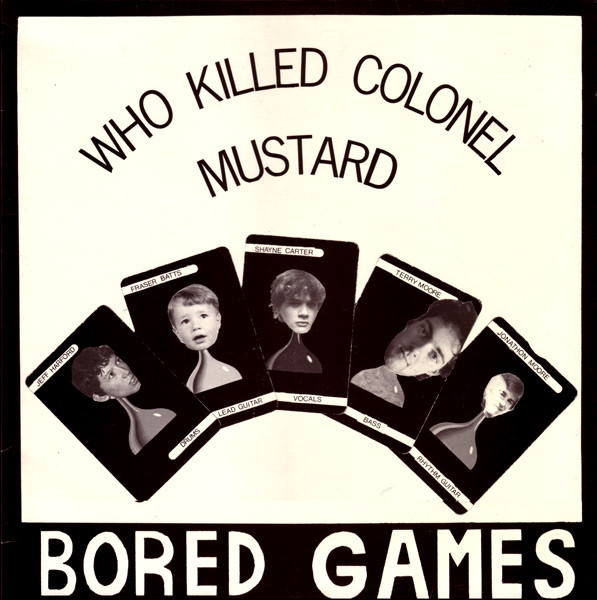 Early New Zealand punk band, started by Shayne Carter when he was 15 and still in high school.