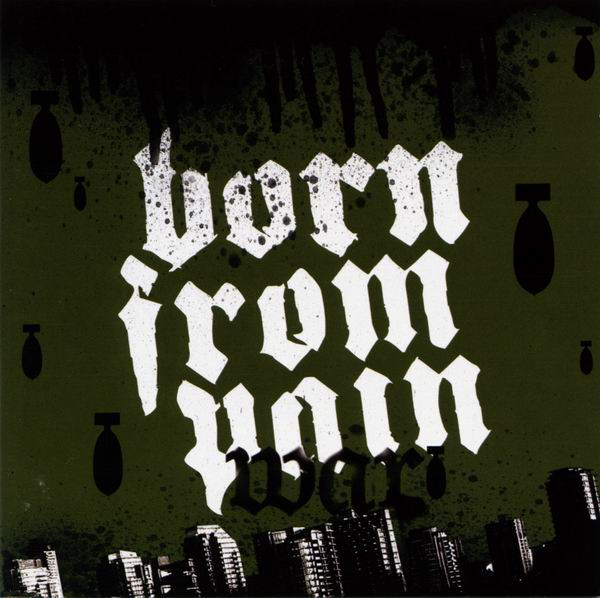 Born from Pain is a Dutch hardcore band from the Oostelijke Mijnstreek which formed in 1997. Since they formed they have achieved fame through energetic shows and grew out to become the international band they are today. In March 2007, longtime frontman Che left the band due to personal reasons. He was temporarly replaced by Carl Schwartz, frontman of First Blood, and Scott Vogel from Terror. The band later found a full-time vocalist in Kevin Otto of German Deathcore band End of Days. But Kevin struggled with his voice so he was replaced by bassplayer Rob Fransen. Andries Beckers of The Setup took over on bass.

Track 12 is an European Bonus Track.