Album: Let's Do It For Johnny!! 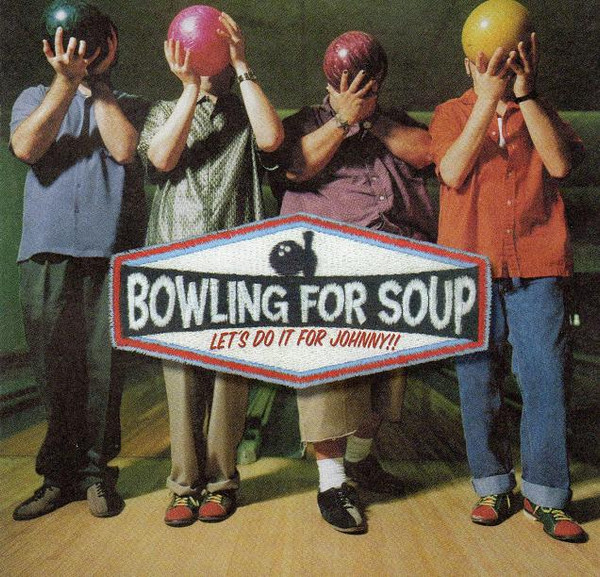