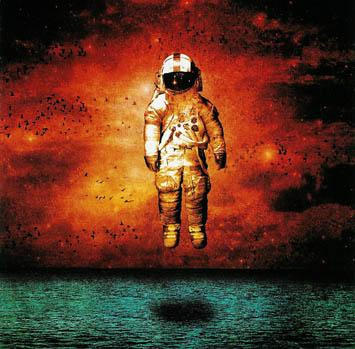 First pressing with printed barcode on back cover. Barcode is on left side of jacket. Packaged in a Glossy gatefold cover (3rd pressings have Matte covers). Band Name and Album Title appear on the front cover.