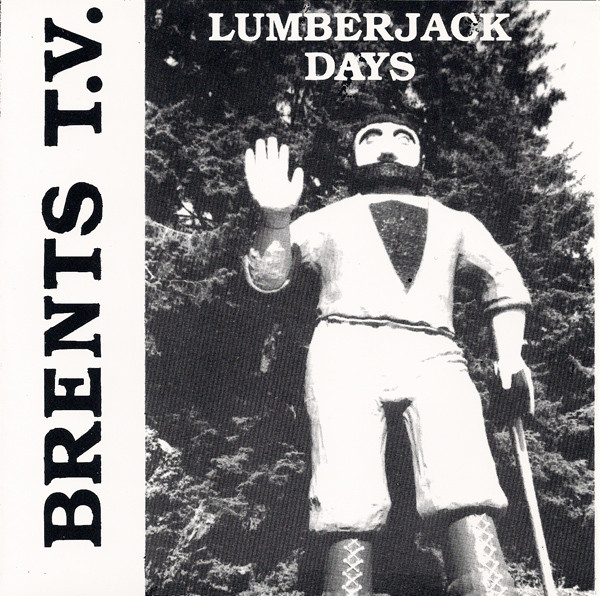 Brent's T.V. (Brents T.V.) were a garage punk rock band formed by Chris Imlay and John Denery in 1988 under the original name of Brents T.V. & Appliances. With an original approach to playing live, the band set forth on a tour of laundromats in the US which led to the release of their Lumberjack Days 7" EP on Lookout! Records in 1990. Soon after the release of the EP they split and reformed briefly under the name The Dukes Of Burl before settling under the name of The Ne'er Do Wells. That band soon split as well but Chris and John went on to play in the successful The Hi-Fives who released 3 full albums on Lookout! Records in the mid to late 1990s.