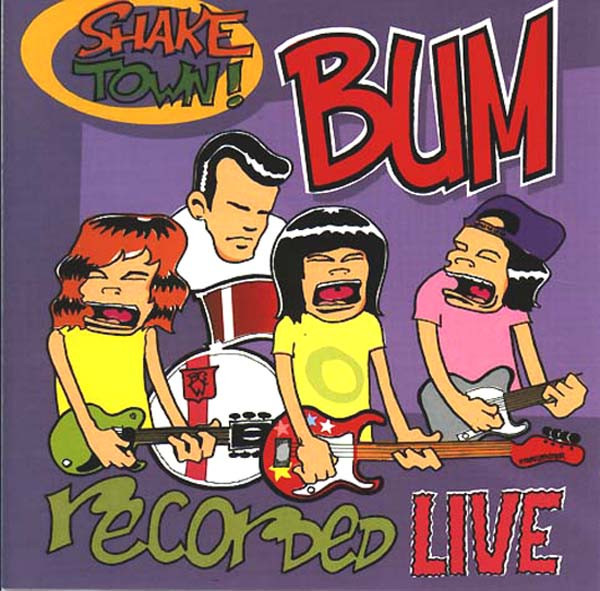 Canadian pop-punk band who released several 7" singles and 4 albums between 1991 and 1995.

Produced by Bum and the Record Runner Crew