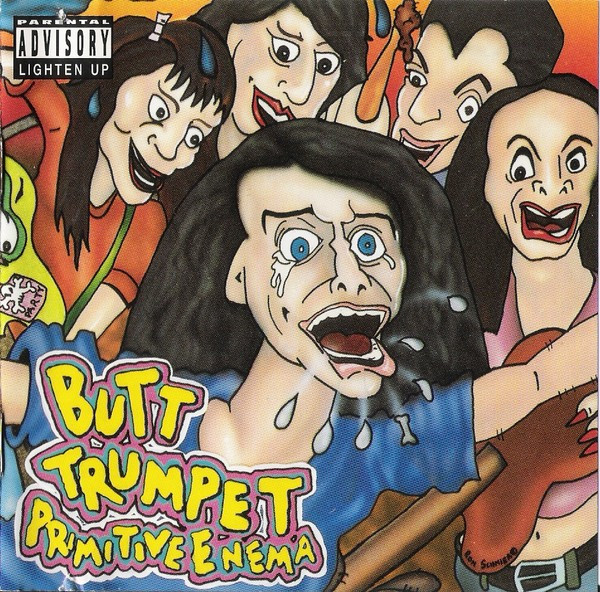 American punk band from Los Angeles, California formed in late 1991 as a project band of founder Thom Bone. There have been over a dozen official lineups since then. The project is still active but is currently in hiatus. Rumors that a new full length album is in the works are true (as of mid-2018).
Over the years, Thom Bone has formed and reformed the band into various touring and recording lineups, with over two dozen releases ranging from compilation tracks to full length albums, worldwide