Album: Are Everything / Why She's A Girl From The Chain Store 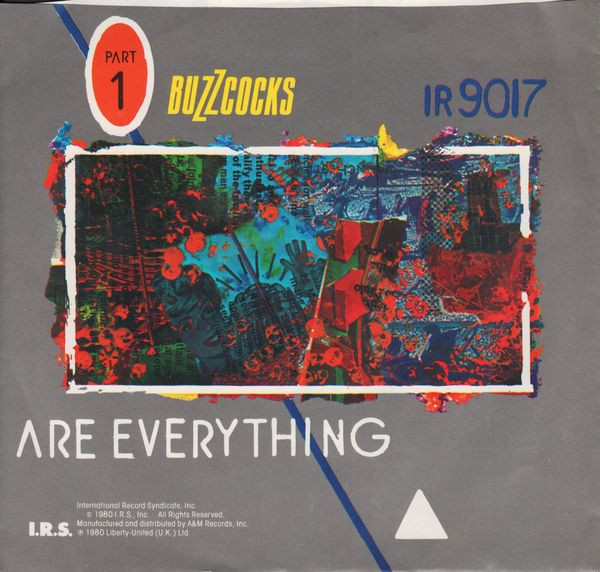 Double A-side. The sides are identified by triangle and square symbols respectively.