Album: Ever Fallen In Love... (With Someone You Shouldn't've?) 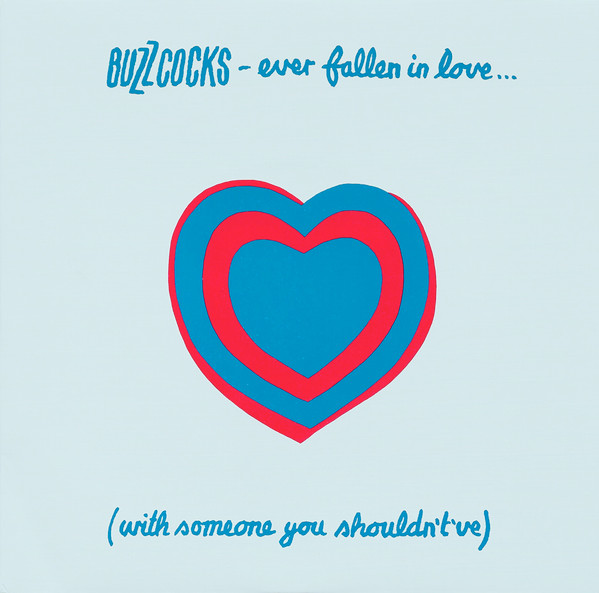 Issued in a flipback paper picture sleeve stating on rear:

How 1977 Broke All the Rules and Changed Music Forever