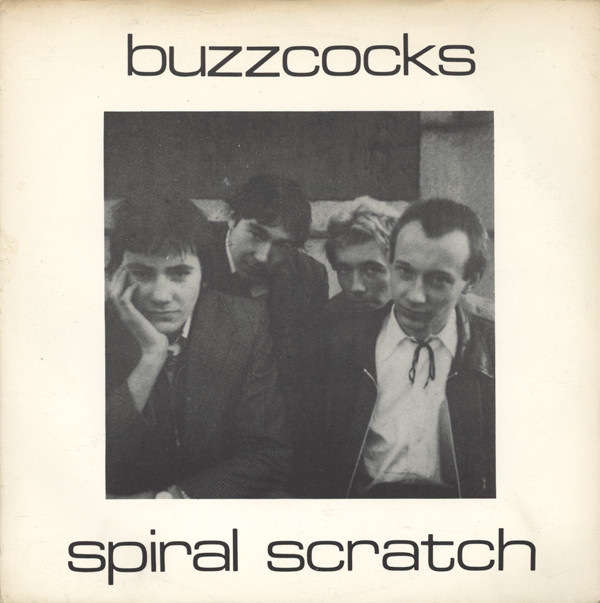 This is the original 1977 New Hormones release with the following specifics:

• The record itself has a moulded plastic label

The label reissued the record in 1979 with different characteristics than above and a slightly simpler label design (see entry here).