Album: You Say You Don't Love Me 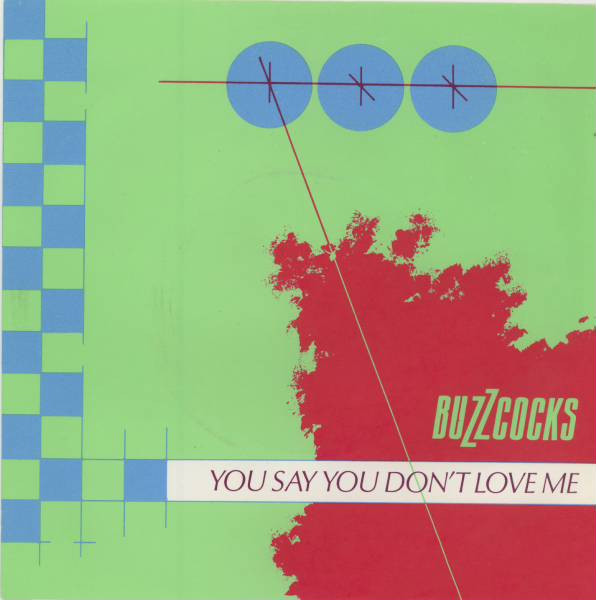 Issued in a card picture cover, flipbacks on rear with curved thumb cut opening at the top. Label sides A and B indicated as A and 1 respectively.