Band: By The Grace Of God

Album: For The Love Of Indie Rock 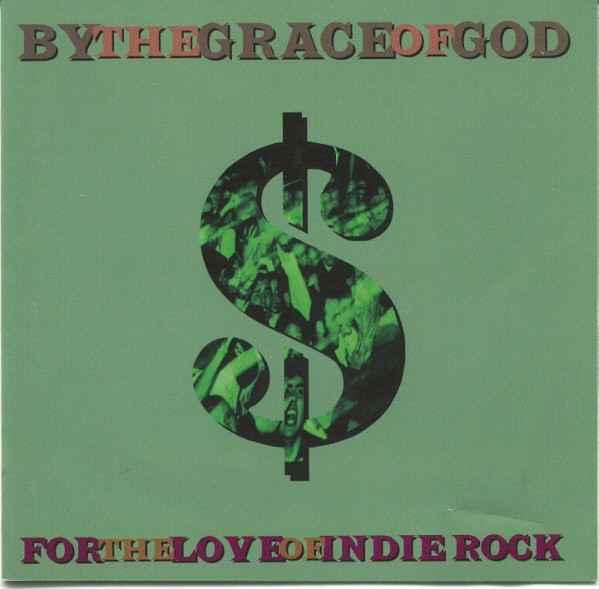 One of the most sincere, radical, and politically outspoken band of the straight-edge and hardcore revival scenes of the mid-'90s. By The Grace Of God hail from Louisville, Kentucky, United States.

Track 1 is a 7 second spoken word intro that is not listed on the cover.