Titled Joli Mai, it’s due for arrival this Friday, October 6th, through his own Jialong label. The LP is comprised of previously unreleased songs as well as expanded edits of tracks off fabriclive93. One of the new offerings is a flickering cut dubbed “Carry On”, and can be heard in full below.

Along with the Fabric release, Joli Mai follows two Owen Pallett collaborations, “Julia” and “Tiberius”, and his 2012 Daphni album, Jialong. Snaith’s last album under his Caribou alias came in 2014 with Our Love. 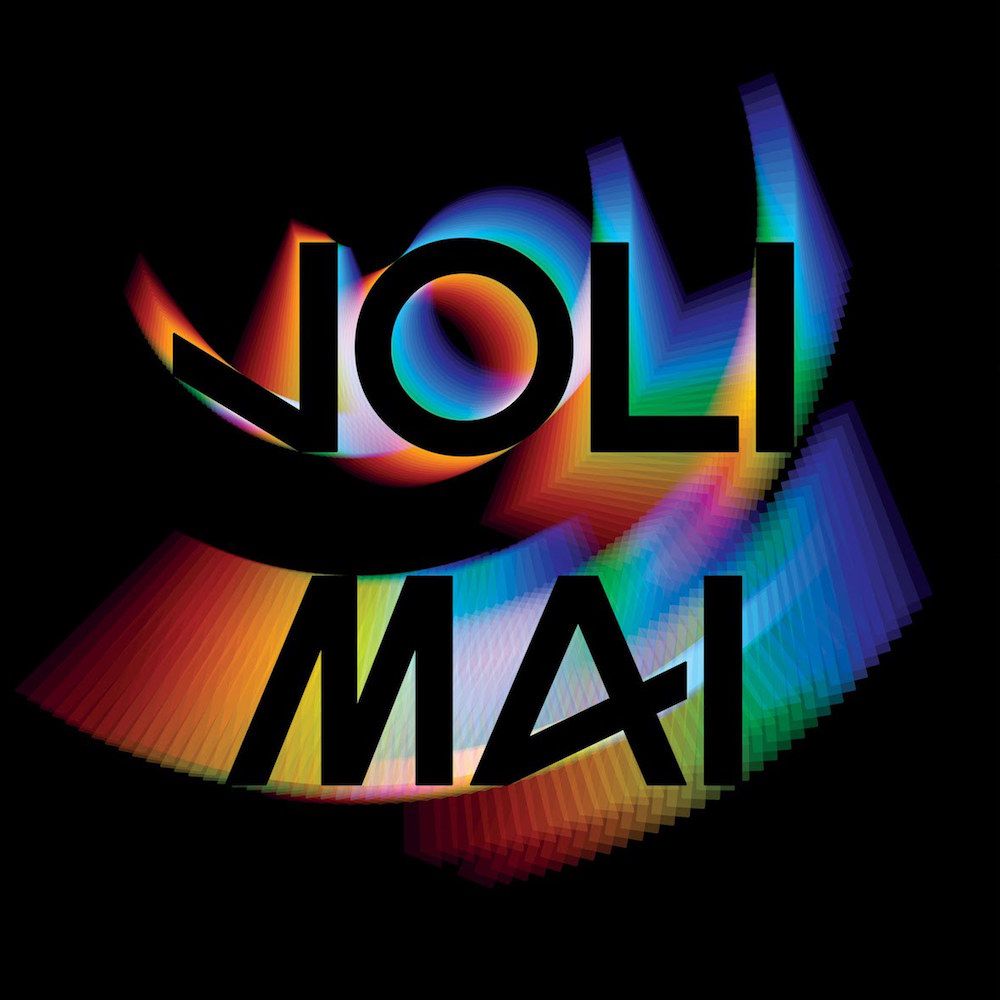