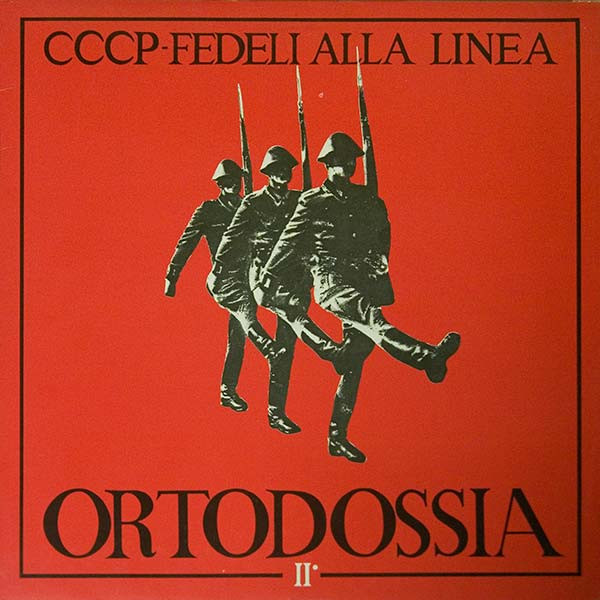 Red vinyl released for the UK.
A carboard folded poster,
with the english translation
of the lyrics, is included.