Album: You've Got To Be Obscene To Be Heard 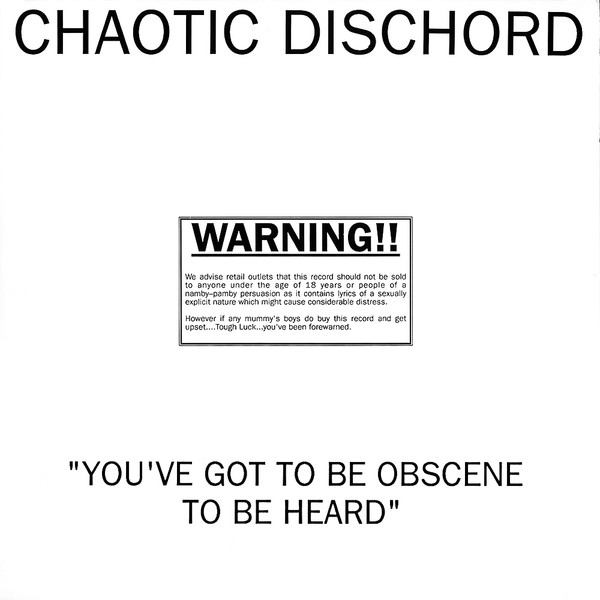 Reissue of "Fuck Off You Cunt! What A Load Of Bollocks!!" which originally was released on Syndicate Records (SYN LP 12) in 1984.

The Undead – The Killing Of Reality (1984) Vinyl Album LP