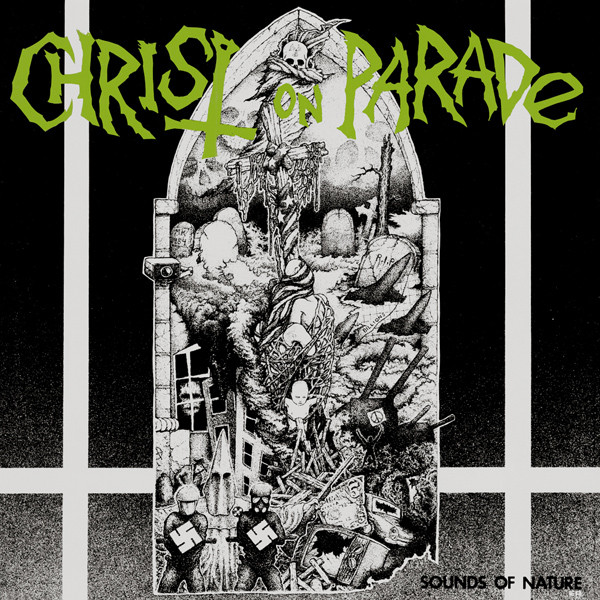 Tracks A3 and A4 originally performed by Teenage Warning.

Track A6 is not mentioned on sleeve and insert but title "Another Country" is mentioned on the promo sheet that was included with some advanced copies.