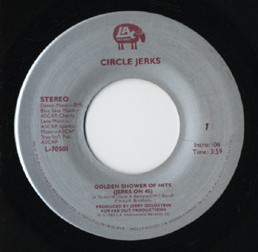 Same track on both sides.