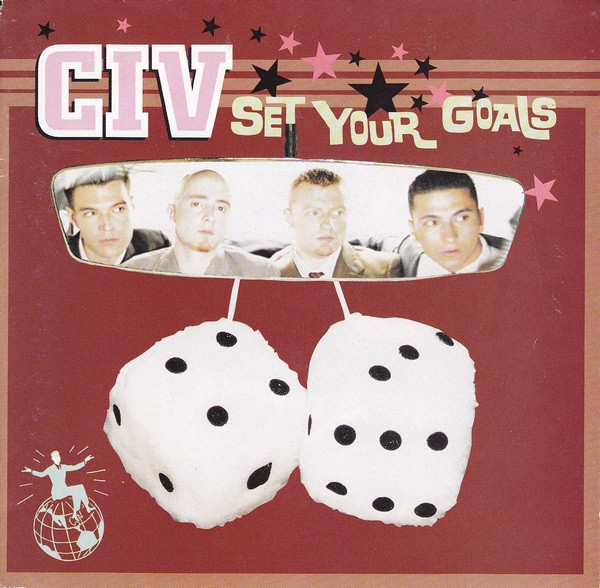 This CD has a different track listing and sorting than the German version.