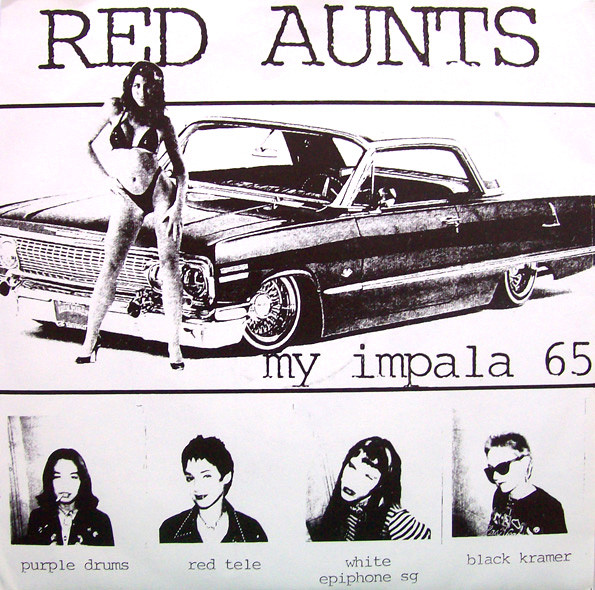 Magazine, track A is '... from a totally different session than the one ...' on the Bad Mother Fucker LP on Sympathy.
Artists name on center label side B: 'Clawhammer'.