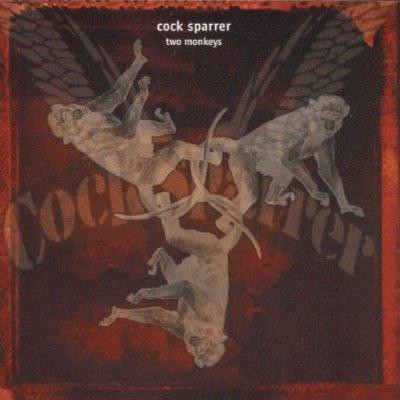 One of the best known and most popular Oi! bands of all time. Active (under the name of Cock Sparrer) since 1976. Cock Sparrer started as a Pub Rock band (in 1972 under the name Cock Sparrow) and soon changed their style to what was later known as Streetpunk and since Gary Bushell's first Oi! sampler (1980) as Oi!.