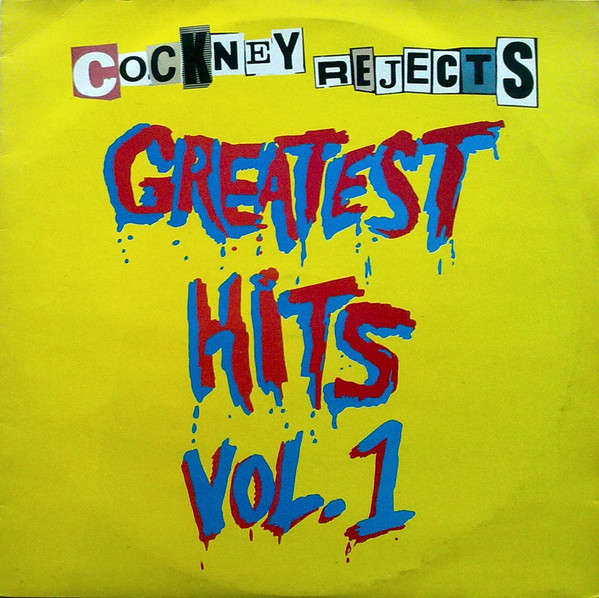 Recorded at Polydor Studios and Rock City Studios in Nov/Dec. '79.