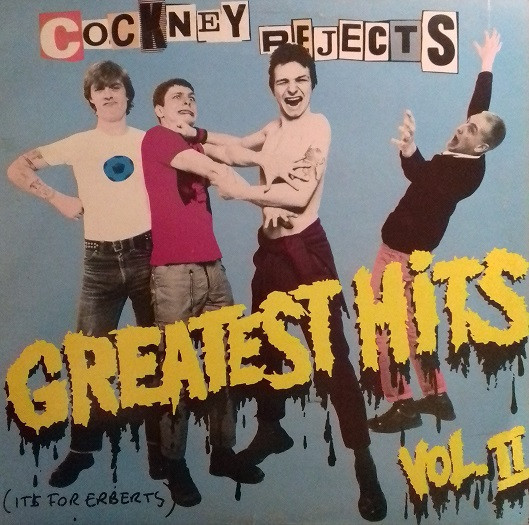 Some editions included free poster, with sticker on the outer sleeve "including FULL COLOUR POSTER".